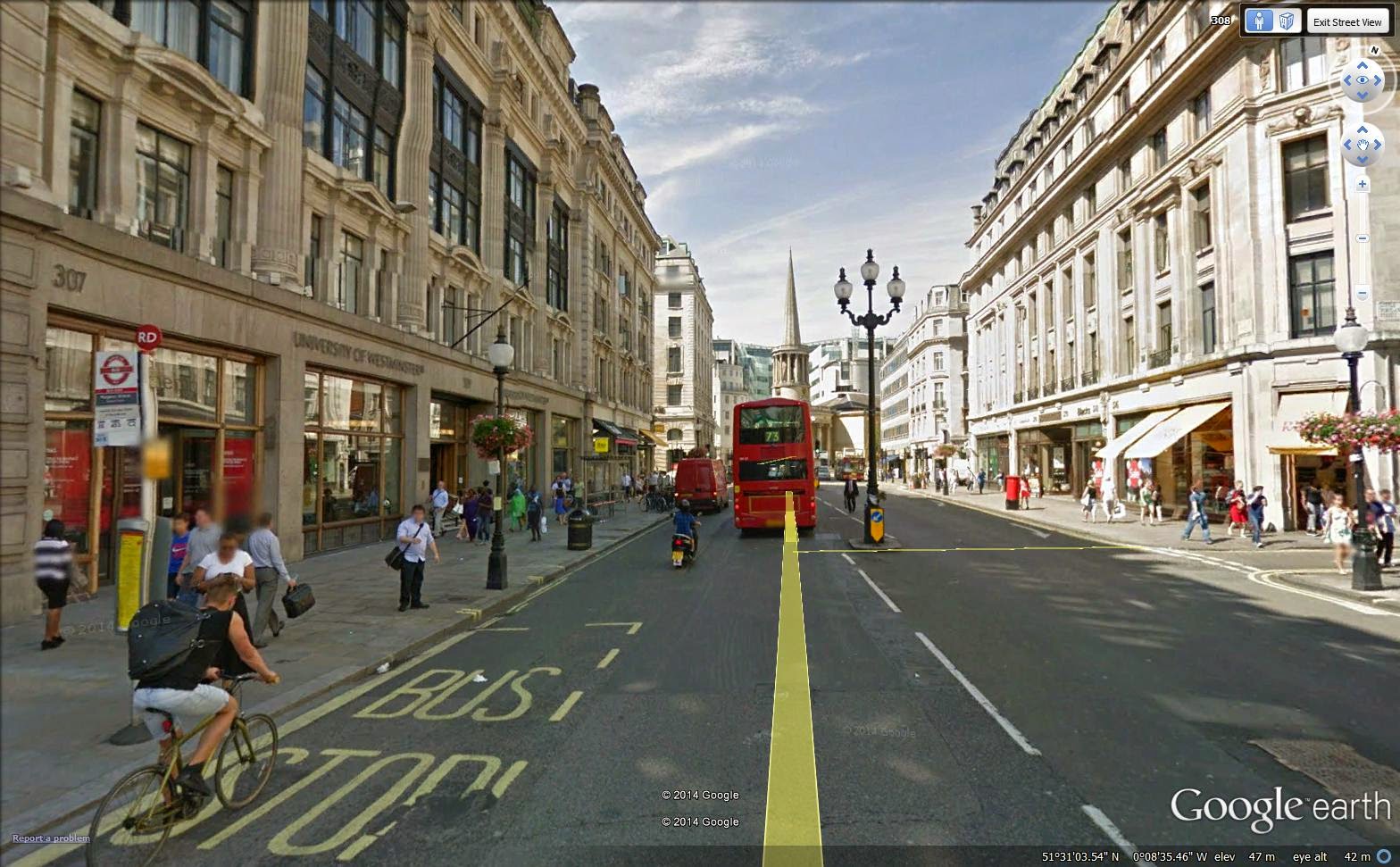 I have only included reference to that which came out in Court and have not covered everything but this should be sufficient to give a reasonable impression of the evidence and the decisions taken.
Posted by Martin Porter at 17:19 58 comments: